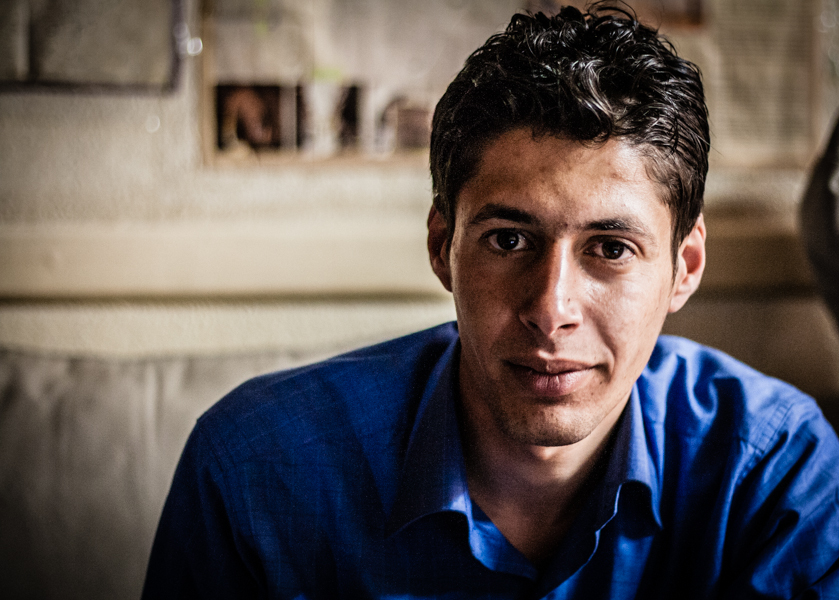 2 Comments on "At least some fish"