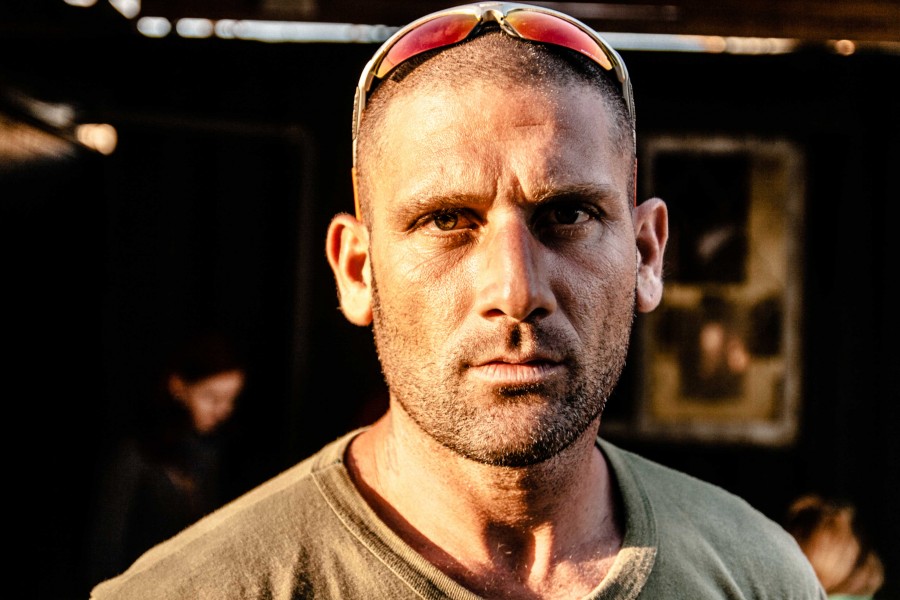 This is Eitan Cohen, he served in a special forces unit of the Israeli Army for five years, trained counter-terrorism units on three continents and could well have been a priest – along with the singer Leonard Cohen, the comedian Sasha Baron Cohen and the German-French politician Daniel Cohn-Bendit.

If you think now: “Aren’t these guys somewhat unworthy with their killing, singing, racketing and arguing?”, you could be right but still you are wrong. It is the other way around. It is either them or no one. Because they could all be descendants of Aaron, the brother of Mose and the first high priest of Judaism, their ancestors could all have been priests. Their name, Cohen, suggests just that. But in this case life would have not been pleasant for our four Cohen brothers. There are alot of rules for priests: They have to stay clean, so if you are a “Kohain” you should be wary of the dirt of daily life and especially of the most dirtiest of all people, the dead (so, no strolling at graveyards for them); actually that holds true not only for some old lineage of judaic priests but for you too because you never know what the dead are up to. Former Middle East correspondent Richard Ben Cramer tells in a book the story of how one day Israel wanted to build a road and found some human bones in the ground at the building site. So, some orthodox Jews declared it a gravesite and they had to construct a bridge that would not touch ground in order to make transit on this road possible for all the priests.

However, Eitan is way past that point. He has got some weird business going on with death: When I met him he showed some 19-year-old american nerds how to shoot a 9mm-gun properly – but thats the story of a another post.