The Kurds say: “The mountains are our only friends.” 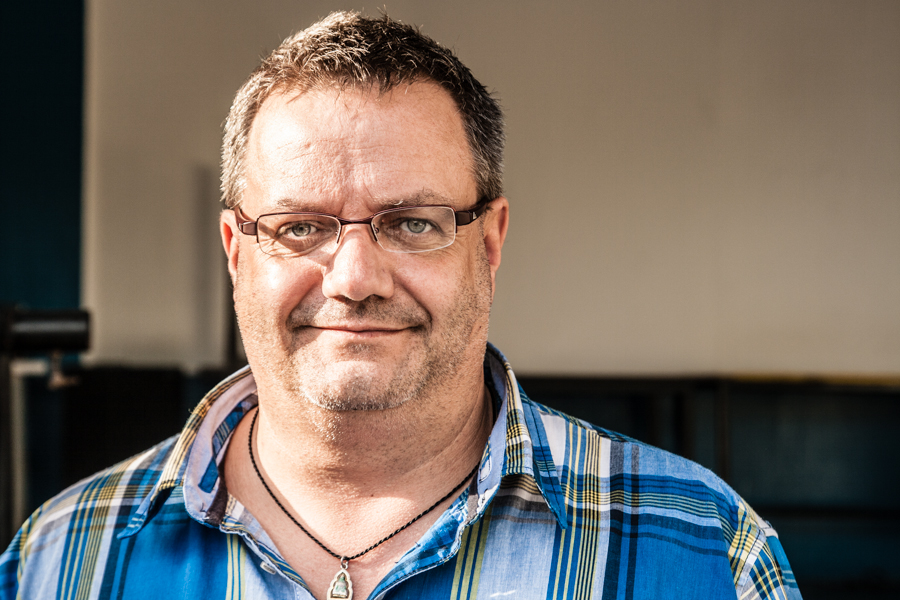